A team of white hackers are called to a special secret mission. The night before the game, a young man who bought a virtual reality headset from a suspicious company named “The Odyssey”. While trying the new headset, he was suddenly physically absorbed into the virtual world of the game.

The team’s mission is to go back and forth between the virtual, and real worlds, finding clues to aid in retrieving the prisoner, and to help him return to the real world.

One team member at a time wears the VR headset to describe the virtual world, while the teammates in the real world have the solutions, comprised of set of lock modules, which open the doors of different rooms using the White Hats Guide Book.

Just when they think they are done, they are pushed to a second level, and must go through the same rooms with more complicated lock systems.

The game’s objective is to create competition between teams, with a main screen showcasing the evolution of multiple teams in one game session.

The Infinite Loop is a strong lean management business game, based on real-time collaboration, and real-time communication. The more precise the player in the virtual world is in describing the problem, the faster the teammates in the real world find the solution. The Infinite Loop has a strong learning curve. Iterative learning, combined with continuous feedback, and improvement, makes the teams solve problems in more efficient ways. The Infinite Loop is a versatile, and powerful tool for debriefing on complex issues affecting modern businesses working with remote teams, employing agile methodologies. 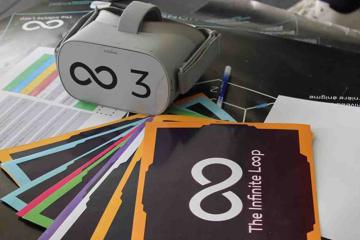 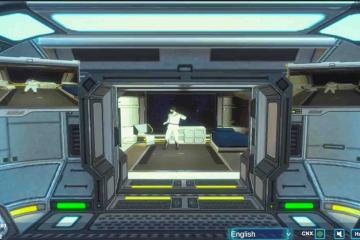 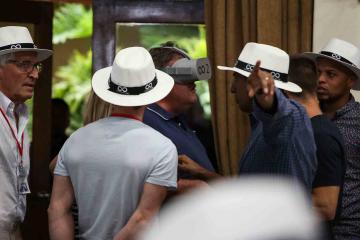 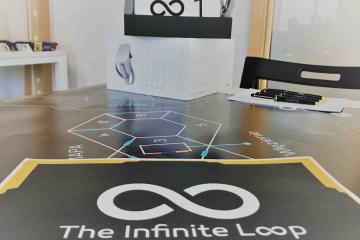 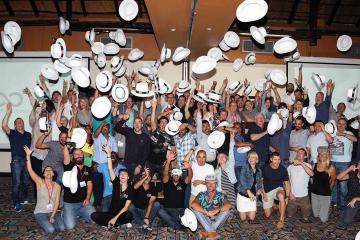 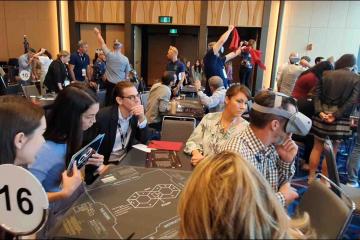 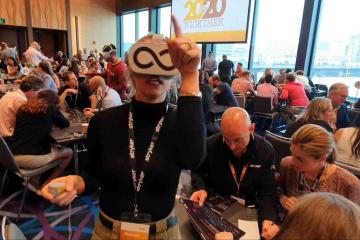 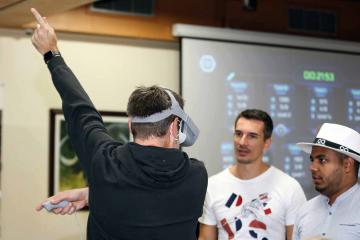 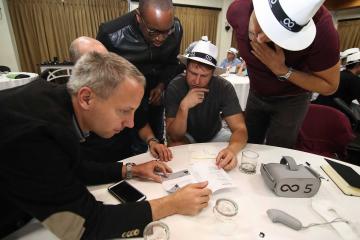 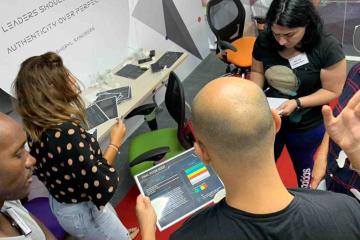 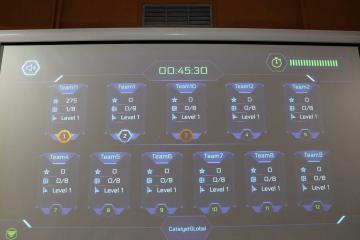 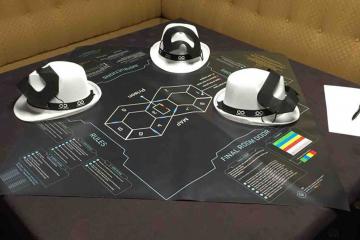 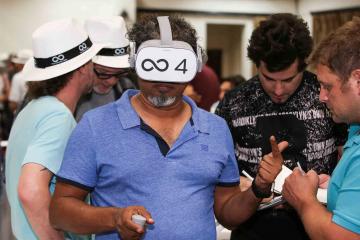 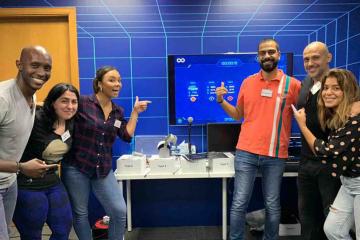 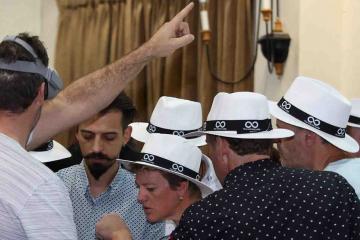 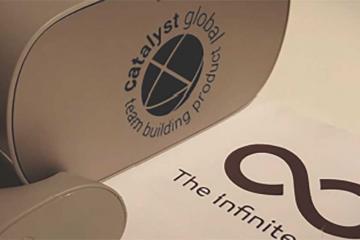 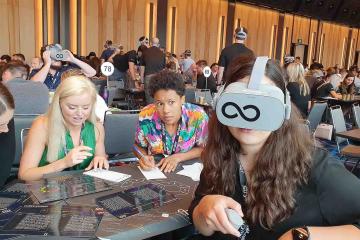 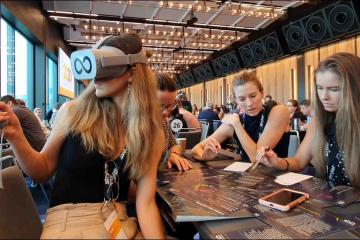 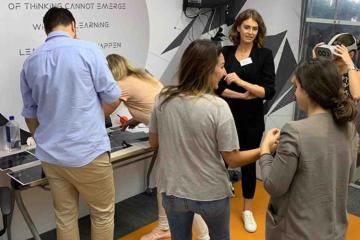 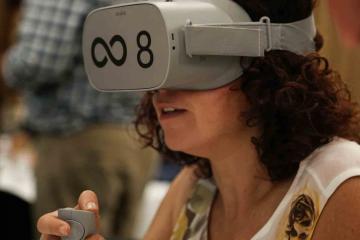 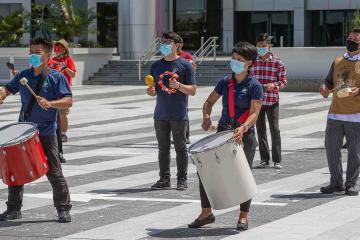 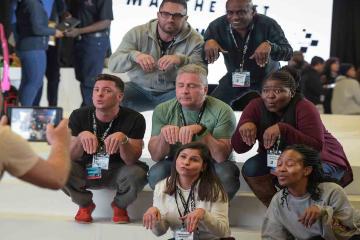 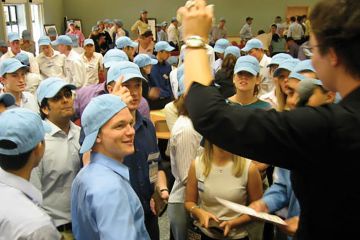